As the pandemic in Kentucky hit a plateau, Gov. Andy Beshear announced that 40 percent of adult Kentuckians had been vaccinated – but he and his health commissioner redoubled their pleas for people to sign up for openings that are going unfilled as more contagious coronavirus strains keep spreading.

Beshear said four major centers had hundreds of openings: Kroger Field in Lexington, Norton Healthcare in Louisville, the Kroger Regional Clinic in Frankfort, and King’s Daughters Pavilion in Russell. “If you are 40 and up and you haven’t gotten vaccinated yet, I will bet that if you try, you can get an appointment in the next week and a half. Just think about that.”

The state reported 310 new cases of the virus, 16 more than Monday of last week. That raised the seven-day average of new cases for the second day in a row, to 610. The last time that happened was Feb. 23-25, when the average was about double what it is now.

The daily new-case average per 100,000 residents over the last seven days rose to 11.07, from 10.95 on Sunday and a recent low of 10.8 on Saturday. The state’s rate is 30th among the states, according to The New York Times; the rank has improved lately because the pandemic has worsened in other states.

The state has also seen a slight increase or a plateau in the percentage of residents testing positive for the virus. The rate reported on Monday was 2.89%, .01 percent higher than Sunday. It was 2.8% on Friday and Saturday, after falling pretty steadily for two and a half months from a high of 12.45%.

Beshear called the positive-test rate “virtually flat” and, as usual, didn’t mention the seven-day average of new cases. But he repeated a data point that he had already noted in a Facebook post Sunday.

“Congratulations, Kentucky,” he said a news briefing. “You have just had your eleventh straight week of declining cases. That is amazing. It’s down roughly 400 cases of COVID from the week before.”

He added, “That is wonderful for us – but a word of caution: Many other states are seeing their numbers increase.” Noting that the national new-case rate is increasing, he said, “That’s what happens if we give up too early. . . . We have to get enough people vaccinated before this thing mutates further.”

Health experts say new cases are increasing partly because of mutant, more contagious strains of the virus, and the nation must keep up the vaccination pace to thwart the variants. Health Commissioner Steven Stack said variants have been found in at least 15 counties in Kentucky, including the more contagious strains first identified in the United Kingdom and South Africa.

“The vaccines are our exit strategy,” Stack said. “The vaccines are the shot of hope that gets us out of this and back to our lives.” He said that was shown by the differences in vaccinated and unvaccinated people at a Kentucky nursing home where there was an outbreak of a variant, and encouraged everyone to get whatever vaccine they can get as soon as they can get it.

Following up on Stack’s comments, Beshear listed the counties where 41 cases of variants have been found: 11 in Kenton County, eight in Jefferson County, five in Boone County, four in Campbell County, two each in Fayette and Garrard counties, and one each in Allen, Bullitt, Calloway, Christian, LaRue, Madison, Marshall, Russell and Warren counties.

Beshear noted a Centers for Disease Control and Prevention study that found the Moderna and Pfizer vaccines were highly effective in preventing infection in front-line workers, with a protection rate of 80% after the first dose and 90% after the second. “Everything from the studies before we started doing the injections is now proven amongst those that are exposed the most,” he said.

Beshear reported that 1,319,323 doses of coronavirus vaccines had been administered in Kentucky, and that about 40% of adults have received at least one dose of vaccine. That is 30.6% of the total population, better than any adjoining state, according to the CDC. West Virginia has a higher rate of fully vaccinated persons.

Beshear noted that he joined pastors representing more than 50 congregations, and leaders with UofL Health, for a one-day, twelve-hour event that vaccinated close to 2,500 people in western Louisville.

“Our health-care providers throughout the commonwealth, including UofL Health, have been great partners as we take vaccinations into the community, making sure every Kentuckian gets their opportunity at a shot of hope,” he said. “Our health-care heroes and volunteers spent their Saturday ensuring those who were willing could get vaccinated.”

The fatalities included a 38-year-old Jefferson County man who was listed as dying Aug. 9, one in November and two in December, but Beshear said no deaths were added from the audit of death certificates. He said the audit will continue, going back farther than November, its initial starting point.

He said the state has pending “at least a couple hundred cases without enough documentation” or that have to go through the committee that designates confirmed and probable COVID-19 deaths. 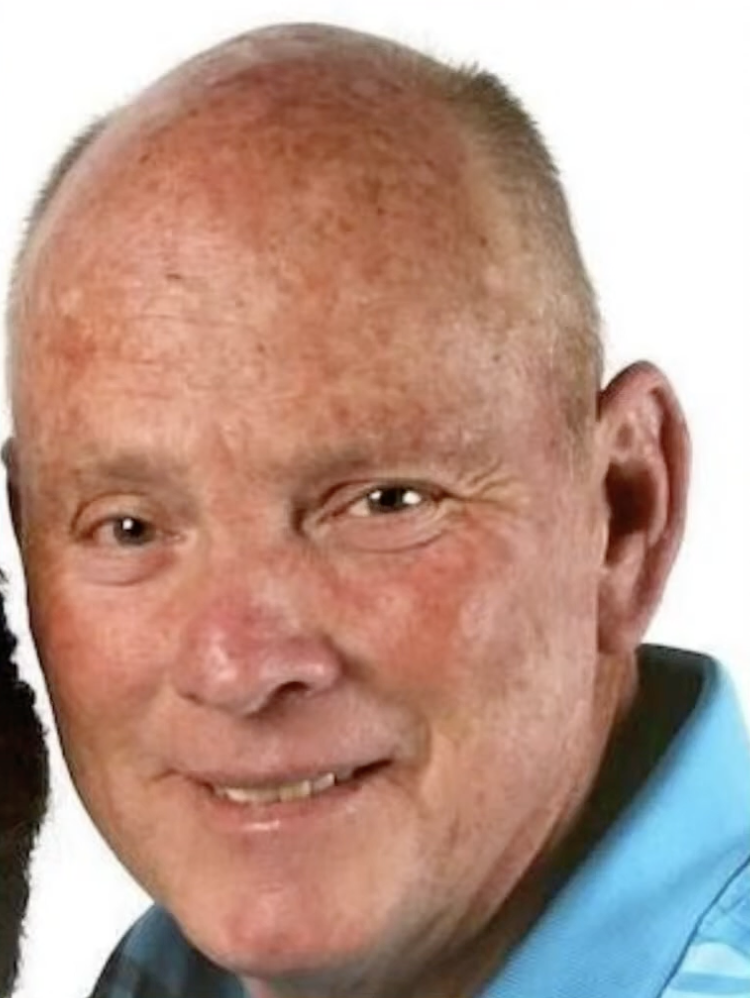 Reflecting on the pain of over 6,000 deaths in Kentucky from the disease, Beshear honored the life of Tim Jackson, 74, of Prospect, who died March 1. Jackson was a coach, teacher, principal, and superintendent, before becoming secretary of the Cabinet for Families and Children (since consolidated into the Cabinet for Health and Family Services). One friend called Jackson “the ultimate role model.”

Beshear remind people of the Team Kentucky COVID Memorial Fund, which will be used to pay for a memorial on the grounds of the state capitol. This memorial will honor the lives of all those lost to the virus in Kentucky. The state plans on doing an artist call soon, for persons interested in envisioning and creating the memorial itself. Anyone wishing to donate to the fund can do so at TeamKYCOVIDMemorial.ky.gov.

In other pandemic news Monday:

Kentucky Health News is an independent news service of the Institute for Rural Journalism and Community Issues, based in the School of Journalism and Media at the University of Kentucky, with support from the Foundation for a Healthy Kentucky.

Most-Shared Posts in Past 7 Days

We’re reaping the results of ignoring a civics education for all270 Total Shares
Hood to the Holler – thousands involved, and still growing137 Total Shares
What’s up with Forward Kentucky?15 Total Shares
The New Deal is still a big deal in Kentucky, if you know where to look.0 Total Shares
Heather Cox Richardson: The pandemic contrasts the Repub and the Dem approach to governing0 Total Shares

ABOUT US
Forward Kentucky is an independent media organization focused on progressive news and issues in Kentucky. Our goal is to help Kentucky become all that it can be through government that works, for all. We are "the progressive voice for Kentucky politics."
Contact us: Webmaster@ForwardKY.com
FOLLOW US
© Copyright by Maples Media LLC.
22 Shares
Share22
Tweet
Pin
Share
Email
We use cookies to ensure that we give you the best experience on our website. If you continue to use this site we assume that you accept the use of those cookies.OK