It would be a laugh riot if it weren’t so tragic.

The Kentucky General Assembly’s half-baked attempt to address the COVID-19 pandemic, a duty it corralled after having shanghaied that responsibility from Gov. Andy Beshear, is lining up to be every bit the sort of disaster attributed to the Biden administration’s withdrawal from Afghanistan, only this time the characterization is not overstated.

The Republican-controlled legislature, called into special session by Beshear, a Democrat whose traditional emergency powers were diluted by lawmakers in a previous gathering — a move subsequently endorsed by the state Supreme Court — are on the verge of adopting a bill prohibiting the state from mandating that students, teachers and staff in the Commonwealth’s schools wear masks as a hedge against the virus.

Just why this path is necessary at a moment in history when COVID-19, as a result of the Delta strain, is spreading like kudzu in Georgia, is open to conjecture. GOP lawmakers seem to think it ought to be a local option, thus passing the buck to weak-kneed school administrators who already are hearing it from ill-informed (re ignorant) parents who somehow have drawn the conclusion that the practice of donning a mask is a mortal sin.

Mainly, however, Kentucky is simply following the trail forged by officials in other states controlled by the GOP — Florida and Texas, for example — where the mask requirement has attracted screaming condemnation from far-right wingers, folks we used to refer to as Birchers, now mainstream Republicans, who have deduced that mask requirements are trampling on their rights with a power like the Third Army marching toward Bastogne.

Right-wingers, invigorated by their know-nothing leaders — folks like, oh, former President Donald J. Trump — are using mandatory mask edicts as a line in the sand, a Rorschach Test to determine who believes in Freedom with a capital F and who hates America, no in-between. Some folks have become downright violent over the idea that, given that COVID has taken almost 665,000 American souls over the past 18 months, including more than 7,000 in Kentucky alone, you probably ought to follow the simple practice of wearing one to protect not only yourself but others.

Now, to be honest, the Kentucky General Assembly has never made Frankfort the most erudite spot on God’s green earth. It has historically operated more like a frat house on a Saturday night than a cutting-edge institution looking to advance the commonwealth’s interests. It has, at times, risen to the occasion – the Kentucky Education Reform Act and economic development funding to bring Toyota to Georgetown come to mind. But rarely does it endeavor to shake the status quo to bring the state, hesitant and suspicious, into the 21st Century.

This time they’re gambling with the lives of children, which shouldn’t be kosher in anyone’s book, for no apparent reason other than an aversion toward masks. Schools are open. The at-home learning experience, which no one is calling a grand success, has pretty much ended and kids are back in the building. And the number of COVID-19 cases is skyrocketing.

With many classrooms re-opening nationwide, the American Academy of Pediatrics (AAP) and the Children’s Hospital Association are reporting 251,781 new COVID-19 cases in children during the week ending Sept. 2. After experiencing an early summer decline in cases, according to the AAP, “child cases have increased exponentially, with over 750,000 cases added between August 5 and September 2.”

But this time, they’re gambling with the lives of children — which shouldn’t be kosher in anyone’s book — for no apparent reason other than an aversion toward masks.

In Kentucky, according to Beshear, during the period Aug. 1-27, more than 18,900 kids age 18 and under had contracted the coronavirus, almost one-fourth of all COVID-19 cases reported in the state during that period. By comparison, in August 2020, there were 2,352 cases in that age group.

It should be noted that preliminary data indicates that COVID-19-associated hospitalization and death is uncommon in children. But it’s certainly not unheard of. Among the 30 deaths attributed to COVID-19 reported by the state on Wednesday, one was a 15-year-old girl from Shelbyville.

According to the Lexington Herald-Leader, at least 38 Kentucky school districts have already shut down for various periods this school year, some without offering at-home learning, because of the seemingly never-ending pandemic.

At this juncture, we arrive at that point in the narrative where we might cite the Centers for Disease Control as it provides the rationale for wearing a mask. But since the right-wing accuses the CDC of everything up to and including the kidnapping of the Lindbergh baby, we’ll turn to the renowned Cleveland Clinic, which explains that coronavirus is commonly spread between people who are in close contact with each other – less than six feet. It spreads through respiratory droplets or small particles that are expelled when an infected person coughs, sneezes, sings, talks or breathes.

“Masks are important because they provide protection not only for ourselves but also for those around us,’’ according to the clinic.

There are some nitwits (cough … Sen. Rand Paul … cough) who insist masks are useless and that anyone who wears one is a dope. Most Republicans lawmakers attending the special session circulated without masks despite being in close contact with fellow legislators. Some, like Sen. Adrienne Southworth, R-Lawrenceburg, asserted that masks don’t work, citing the uptick in occurrences.

The increase, by any measure, has nothing to do with masks, vaccines, or anything like that. To be honest, the nation took its collective foot off the brake too soon. Incidences declined thanks to safety steps like mask-wearing and inoculations. The populous, understandably desirous of a return to normalcy, essentially declared victory, with the acquiescence of beleaguered governments on the state and federal levels, and returned to the swaggering, maskless society we all know and love. Vaccinations plateaued and folks left the mask in the car when they ran into Kroger.

But it seems the worst, or at least the just-as-bad, was yet to come. The Delta variant, a highly contagious offshoot, first detected in India before arriving in the U.S. in the spring, ran roughshod. While it mostly affected the unvaccinated, many of those who took the shots nevertheless got the Delta blues (sorry about that) although they have rarely been hospitalized and deaths have proved infrequent.

Regardless, COVID-19 thusly experienced a revival, re-filling the ICUs and causing agony to those who failed to get the vaccination and didn’t take steps to ward off encroachment, like wearing a mask.

Beshear, who received rave reviews for his handling of the pandemic before the legislature sprung the trap, said it quite plainly at a news conference –masking in schools is “absolutely necessary” and it would be foolish for school districts to “put that many kids in danger by not requiring” masks.

So, of course, the Kentucky General Assembly is poised to send the Commonwealth’s children on their merry way without promises of necessary protection — no mandatory vaccinations and nothing as simple as a mask. But don’t worry, they might promote the use of monoclonal antibodies, which cost no less than $2,000 for an injection and treats you after you have contracted the virus – it doesn’t help prevent anyone from getting it in the first place.

Some plan. R.E. Lee had a plan too. It was called Pickett’s Charge.

Good luck with that.

Written by Bill Straub, and cross-posted from the NKY Tribune 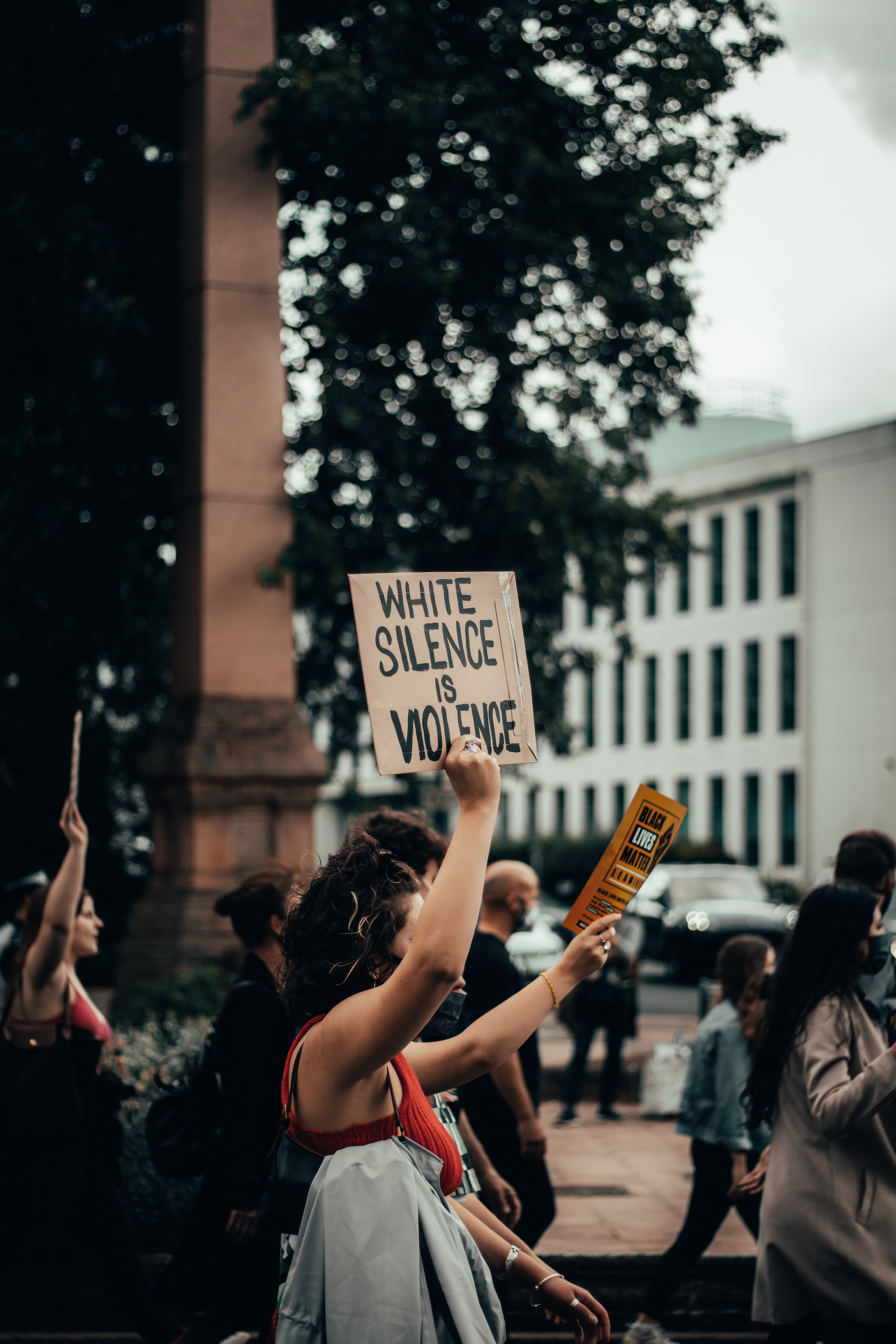